It has been several months now since the opening of the second Freeway Interchange for Mount Barker and it is timely to have a quick look at its impact.

Key effects seem to be:

Overall, the project was well planned, construction was handled professionally & on time and the resulting impact on traffic flows has been of benefit to Mount Barkers residents & visitors. 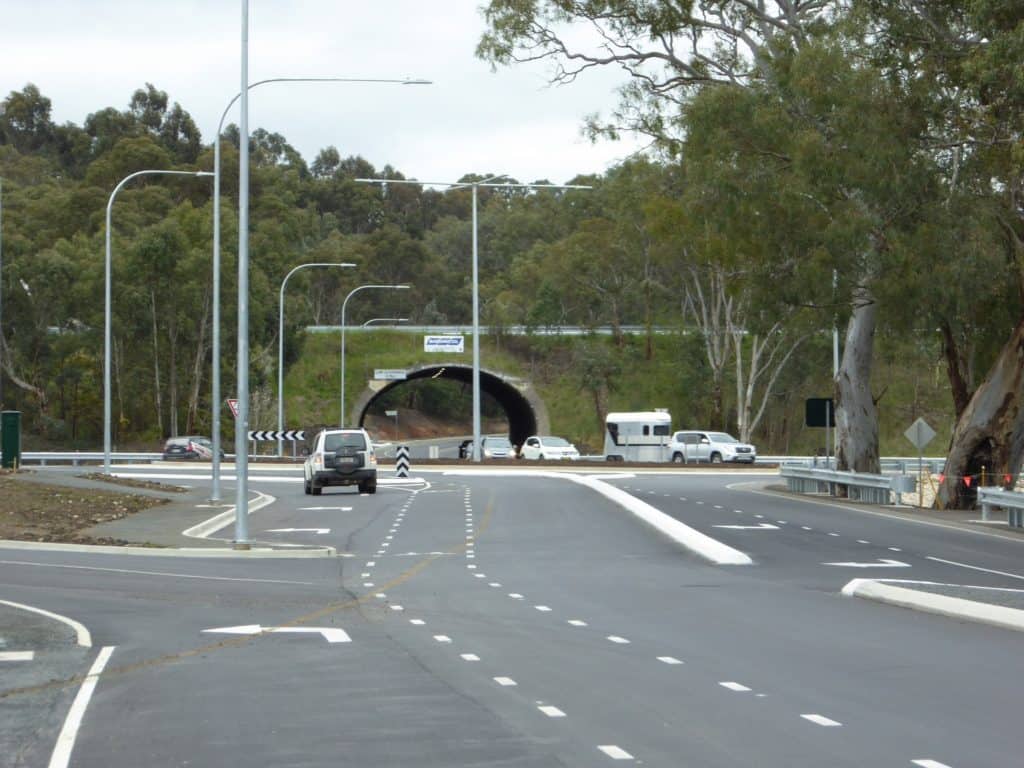